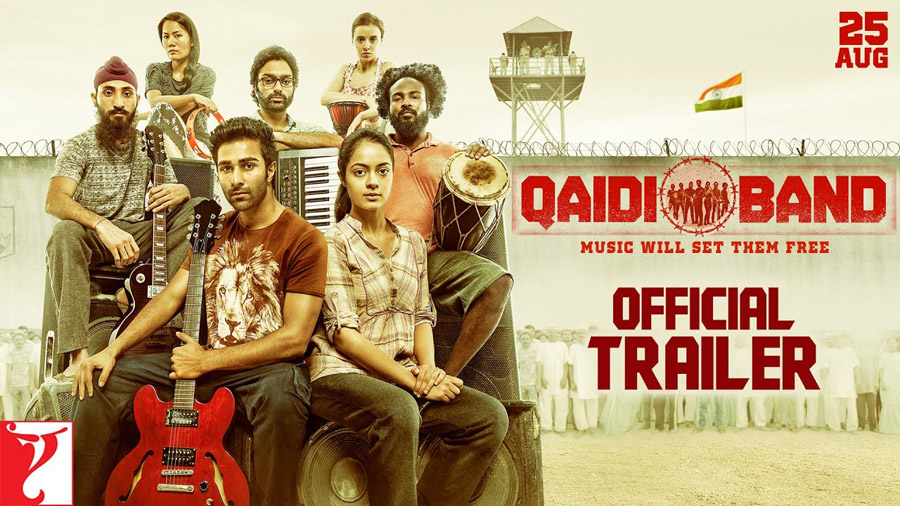 Actor Anya Singh , who is all set to make her Bollywood debut with Aditya Chopra’s upcoming film, Qaidi Band, is confident about herself, her skills and her aspirations. “The Delhi girl, who didn’t want to regret not taking a chance in Bollywood, says, “I thought this phase of wanting to become an actor would go, but it didn’t. Then, I realised that if I don’t do it, I’m going to regret this for the rest of my life. I took the plunge because many of us don’t,” says Anya.

However, the actor says that it wasn’t easy to convince her parents to allow her to leave the Capital and try her luck in Mumbai. “When my friends heard about my dream, they motivated me to tell my family. And when I did, I received a denial as a reply. My mother told me to complete my education,” recalls the actor, who is paired alongside actor Aadar Jain [ actor Raj Kapoor’s grandson] in the film.