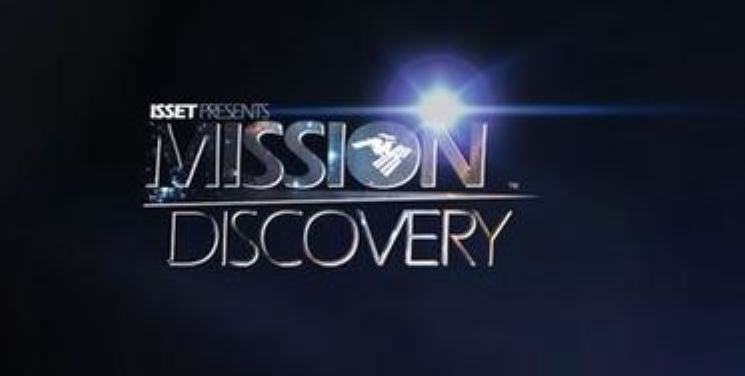 The Mission discovery programme is being co-hosted by Mayo College and Mayo College Girls’ School, Ajmer from the 1st to the 6th May 2018. It is being organized by Young Edsplorer in partnership with ISSET where scientists from King’s College London, England would be conducting a stimulating workshop for the students across the country and abroad. The students would be directed to design experiments which can be launched into space by astronauts, rocket scientists and NASA leaders. The winning experiment will be sent to the International Space Station where it will be conducted by the NASA scientists themselves.

The team comprises of :

The session began with ice breaking: the participants were asked to give an adjective to themselves starting with the first letter of their names. They were also provided with the mantra of the essentials of team building.

Day 1: On the first day i.e. 2nd May there was a session on “An introduction to NASA team building.

How do astronauts prepare to lead the team, become a deputy leader or just a great team member” by Astronaut Steven Ray Swanson.

The students were involved in various activities over the day where they were given a list of 16 imperative things we need in space and they had to enlist them on the basis of their decreasing order of utility. Another one to explain them how things float in space.

Then there were presentations on “Journey to Mars” and “The best space experiment that I have seen and why?”. They also answered the queries of lot of students during the course of the day.

Day 2: On 3rd May the session began with Astonaut Steven Ray Swanson’s presentation on his experience in space and his missions. Then there was a video where Dr. Julie Keeble guidedthe students about things they should keep in mind while designing the experiments.

Next there was a talk and presentation by Astronaut Steven Ray Swanson on Free fall in space. He also answered lot of questions asked by the students.
Day 3: This day was as enriching for the students as the previous days had been as Dr.Julie Keeble acquainted the students with the most important aspects of the experiments they would be dealingwith in the course of the week. She delineated features such as the hypothesis, the experiment’s benefit ,it’s practicality and finally it’s feasibility. This talk was followed by another talk by astronaut Steve Swanson who introduced the concept of extravehicular activity and the nature of spacesuits used in today’s era. The students were also allocated time to ponder upon their experiments post which Dr. Julie also talked about pharmacology .