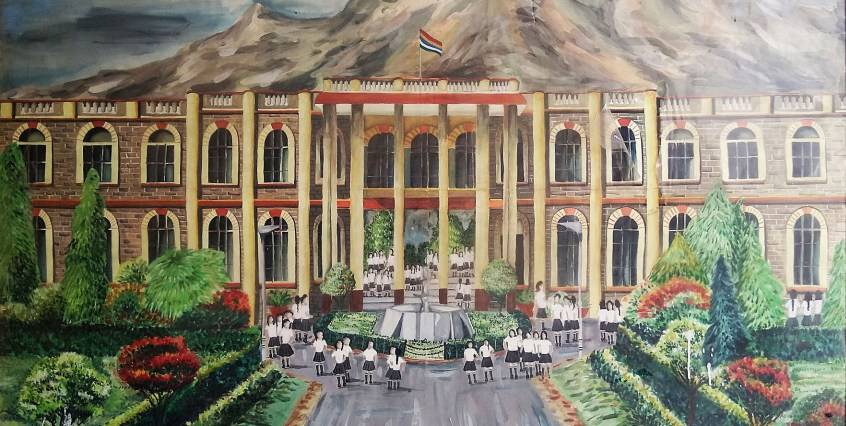 The preliminary round of the English debate (Extempore) took place in the Lecture Theatre from 11 am to 12 noon for the students of classes 9th to 12th.Some of the topics given to the participants were Relocate, Re-live, Shadows, Reserve, Regret, Reddit and Redemption.The participants touched upon many important topics and serious issues like conserving natural resources, conserving democracy and introspecting within ourselves and then questioning others.

The Turncoat segment of the Preliminary round took place in the Auditorium. The speakers were allotted the motions 45 minutes prior to the event. One speaker from each of the 24 participating schools was expected to bring out both the sides, proposition and opposition of the motion given to them. There were a variety of topics given to the speakers, ranging from ethnic disputes to social media to the World wars. It was interesting to see the speakers contradict their own stances, and bring out varied perspectives on these topics. Overall, the speakers managed to portray their contrasting views in a very confident manner, and the turncoat segment turned out to be a fruitful one.

“Writing is the utter solitude, the descent into the cold abyss of oneself”- Franz Kafka

In the midst of all the noisy events taking place today, August 27, 2019, we witnessed solitude and rediscovered the magic of creative writing. The competition took place in the School library, from 12pm to 1.30pm, students from 25 different schools took part in the English Creative Text Review. Each team was given a poem which they had to critique as though it were a journal entry.

Once the journal entry was completed, they had to write down any four lines from the poem they had read. Once that was done, they were given some time to create an act on the basis of those lines and the critically summarised analysis.

This not only opened an endless door to their creative imagination but also a vast arena of ideas for us to ponder upon everyone’s interpretation of the poems.

The sound of the clock ticking and numerous hearts beating was a rather glorious sound.

It was inspiring to see how the participants spoke with so much confidence and interpreted the topics in such different ways in the short span of time given to them.The judges would surely have a tough time selecting the semi-finalists.