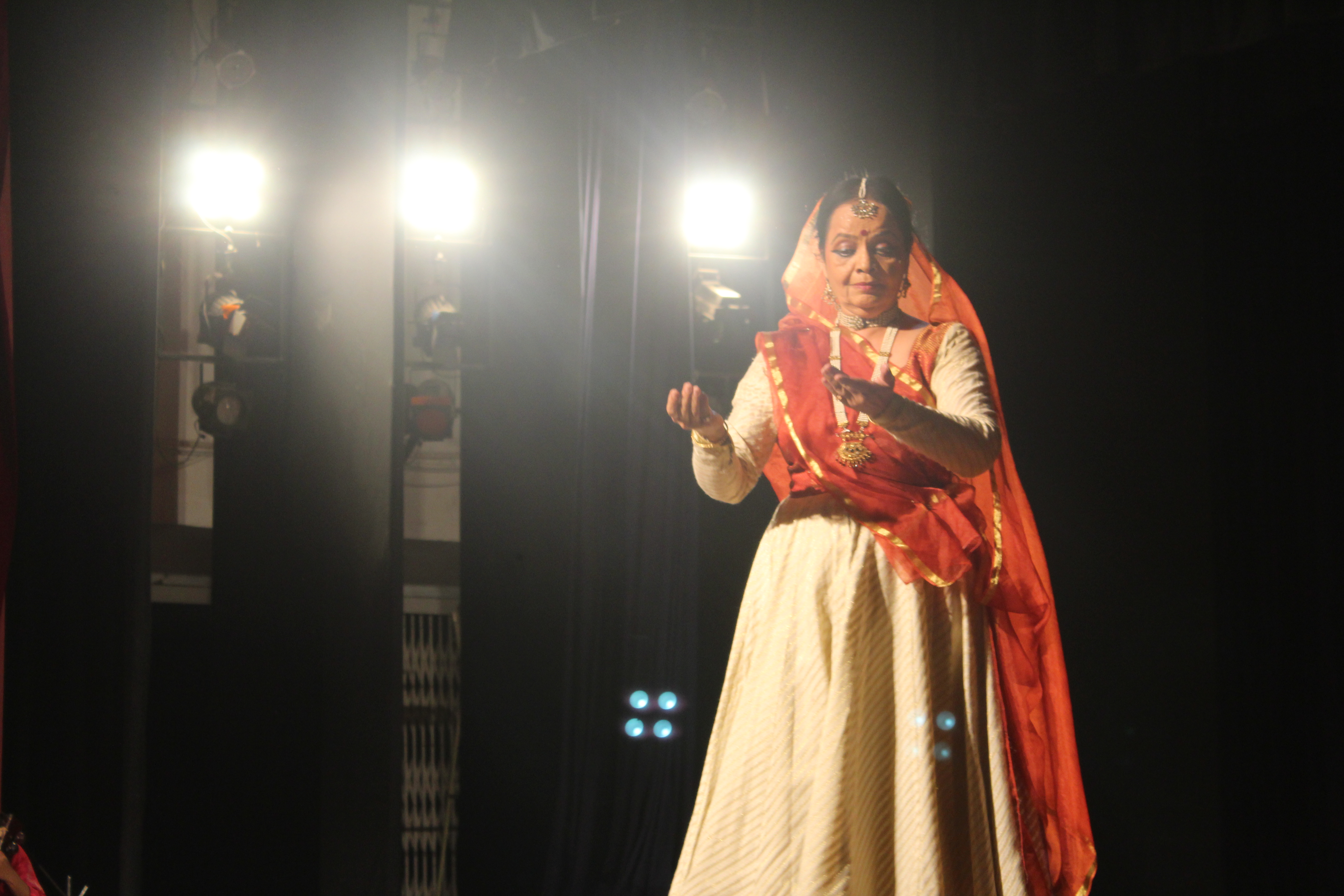 On  3rd  November, 2019, Mayo College Girls School was honored to have amidst them Shrimati Prerna Shrimali.

Shrimati Shrimali is among the leading Kathak dancers of her generation. A versatile dancer, she has evolved an individual style in her presentation and gained wide popularity as a soloist. She was groomed in the art at Kathak Kendra, New Delhi, under Shri Kundan Lal Gangani of the Jaipur gharana. She has also choreographed several productions including Doosro Na Koi – Verses of Meera, Aavartan, Vistaar, Vivriti and Aaratis. She has participated in several international dance seminars and conferences and has presented Kathak in the Festival of India in the U.K., the Asian Performing Arts Festival in Japan, the Avignon Festival in France, and the Dance Festival in Switzerland. In the U.S., she has performed at Carnegie Hall, New York, and presented a series of performances in Jordan, Syria and Muscat. Shrimati Shrimali has been bestowed with the Rajasthan Sangeet Natak Akademi Award and the Rashtriya Ekta Award of the Rajiv Gandhi Foundation.

Her dance has been featured in the film The Far Pavilions produced byBBC. She has herself directed a film, Pathrai Ankhon ke Sapne, for Doordarshan. Shrimati Prerana Shrimali has received the Sangeet Natak Akademi Award for her contribution to Kathak dance.

Gratitude defies word. The students did not just see the perfor,ance but even felt it. It was a truly mesmerizing and hypnotic performance. Words do not suffice but we thank maam and her team from the core of our hearts.