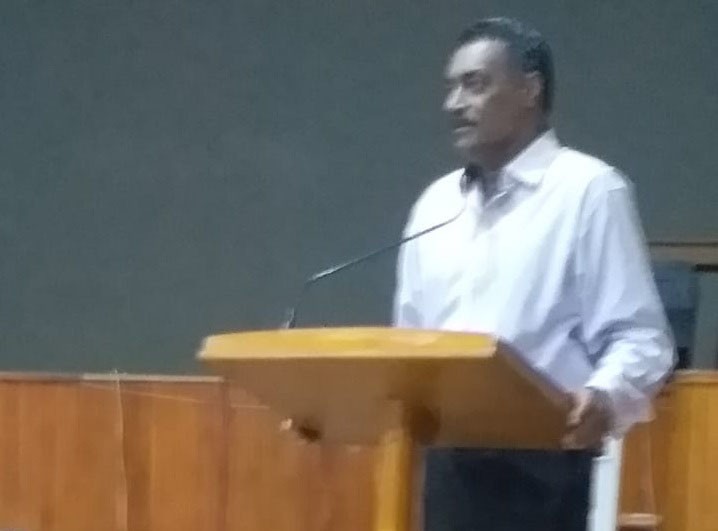 On the 10th of September 2018, Maj. Maroof Raza an alumnus of Mayo College spoke to the students of both Mayo College and Mayo College Girls’ School to share with us his experience as a defence analyst specializing in international relations. He spoke about the relations between India and Pakistan, focusing on key topics of conflicts one of them being Kashmir. He elaborated on the importance and power of the army in Pakistan and how it is instrumental in most of the political decisions taken by the government. Maj. Raza mentioned the issues related to the election of the current Prime Minister of Pakistan, Imran Khan.

As far as Kashmir is concerned, we learned about the atrocities committed by the governments of both sides and how politics has influenced decisions related to the conflict making it as complicated as it is. In recent times, the conflict in the valley has become a point of exploitation with both sides having vested interests in keeping the issue alive. Maj. Raza went back to history about the reasons for the bitter conditions between the nations referring to the Bangladesh war, Indus Water Treaty. We realized that anti-Indian sentiments were ingrained in the minds of the citizens to remove attention from the worsening political conditions and social problems faced by Pakistan at home.

In conclusion, Maj. Raza stated his firm belief that only in the removal of the various political agendas does peace stand a chance in the valley. Kashmir is being used as a pawn to enrage the citizens to cover political propaganda. To bring about any change in this pressing issue we all need to learn to put aside prejudices that have been handed down to us and learn to be more open.