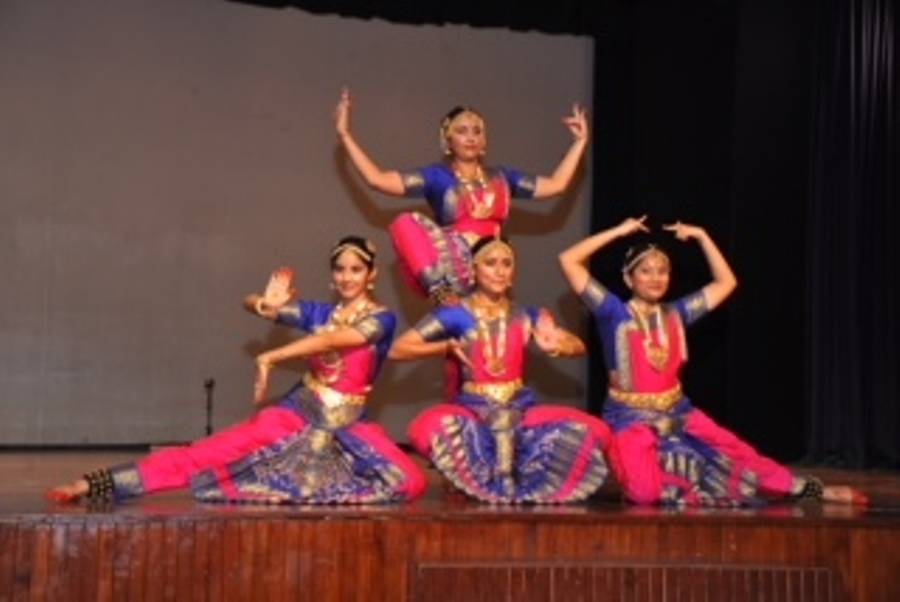 The judges for the evening were – Mrs. Smita Bhargava, Ms Drishti Roy , Ms Shivani Sharma. All of them exponent of different gharanas and running their own dance institutions.

The participants exhibited the different genres of dance. Varnams and Tillanas in Bharatnatayam, Pallavi and Moksha in Odissi, Thumri and Tarana in Kathak were performed by the students. The folk dances of Punjab, Gujarat , Maharashtra and Rajasthan were the most awaited event of the evening. Overall approximately 150 were a part from all the houses. The girls put up a tough competition. The performances were enthralling and were thoroughly enjoyed by all.