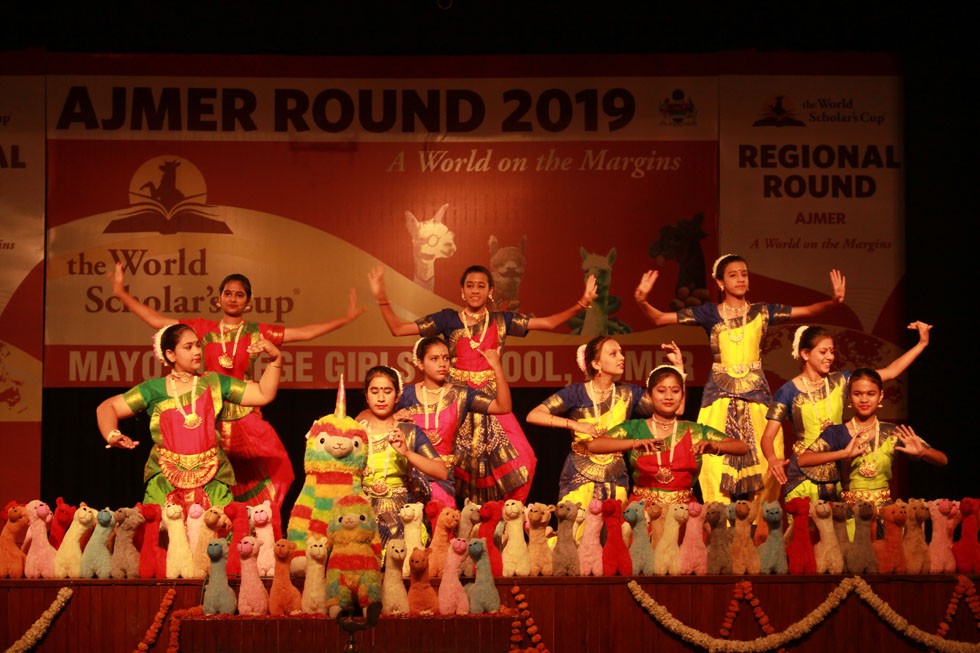 A team of 5 members from WSC had come to organise the event. Daniel Berdichevsky is the program’s founder and alpaca-in-chief. Tom Brazee is the program’s lead programmer and lead scoring specialist, Terran Kroft is also the member of the team, Vishal Verma is the World Scholar’s Cup Program Director for India and one of the lead organizers of all WSC Global Rounds, Mr Dipankar is the World Scholar’s Cup program Ambassador for India.

The theme for the event was “A World on the Margins”. Numerous students expressed their views through collaborative writing and team debating. Scholar’s Challenge and Scholar’s Bowl were fun filled rounds.

WSC is held in 5 continents across 60 countries and the Global round involves 8000-6000 participants. Those who qualify the Global round go for the ‘Tournament of Champions’ held at Yale University, USA.

Lead the Way﻿-A Conclave for Educators